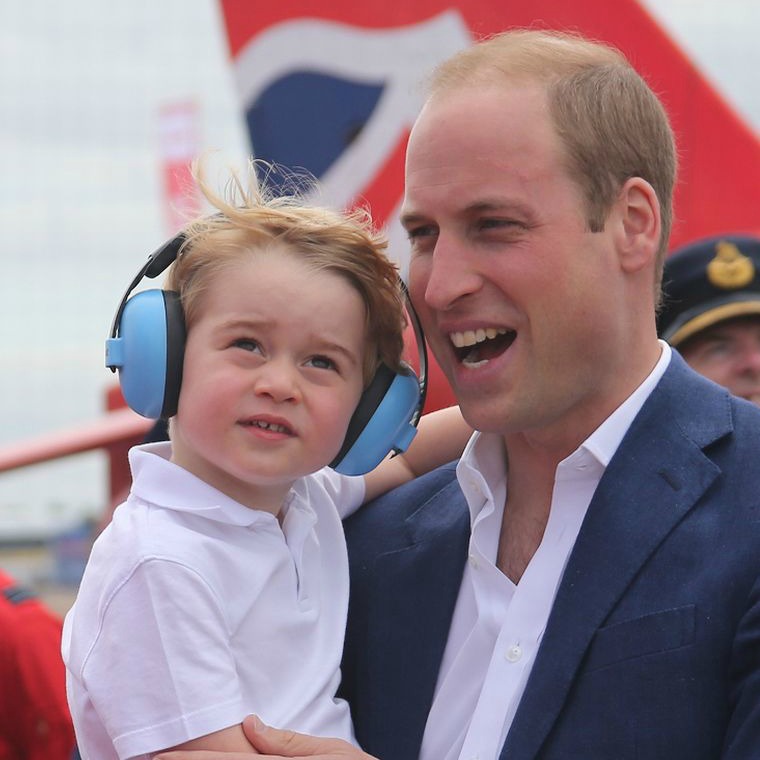 Facebook reminded me recently that it’s been a year since we saw the news out of the U.K – Prince George wore Banz Mini Muffs when he was at his first official public engagement, with his parents the Duke and Duchess of Cambridge – Prince William and the lovely Kate Middleton, to you and me!

Apart from my first reaction of “OMG, has that been a whole year, where does time go???”, it occurred to me that so many celebs worldwide rely on Banz hearing protection for their babies and kids and I haven’t got all the photos in one place.

So, here’s the round-up of a variety of famous people and their kids over the past few years. 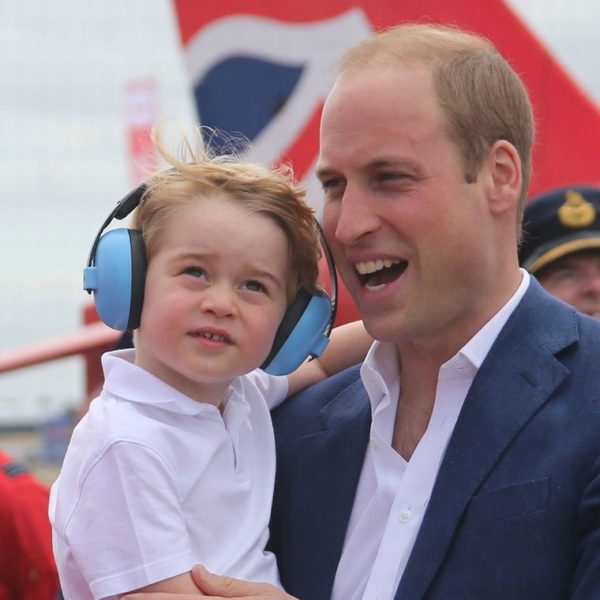 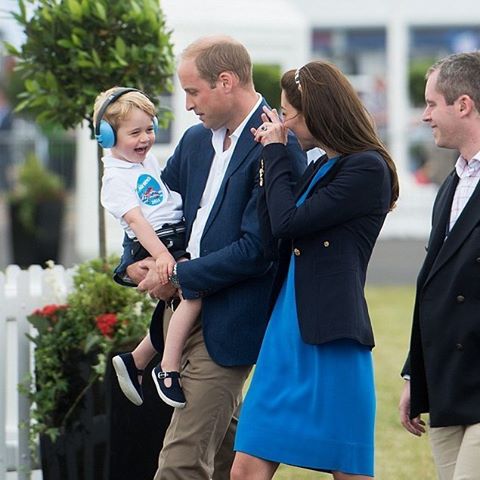 And a few years later, George’s little brother Louis stole the show at the Queen’s 70th Jubilee celebrations by NOT wearing earmuffs… just look at the difference!

Musicians know how important it is to protect their hearing. The coolest use Banz Mini Muffs and Protective Earmuffs for their kids! 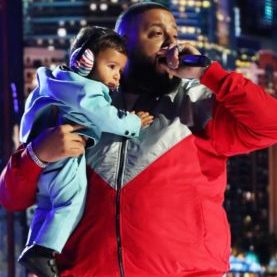 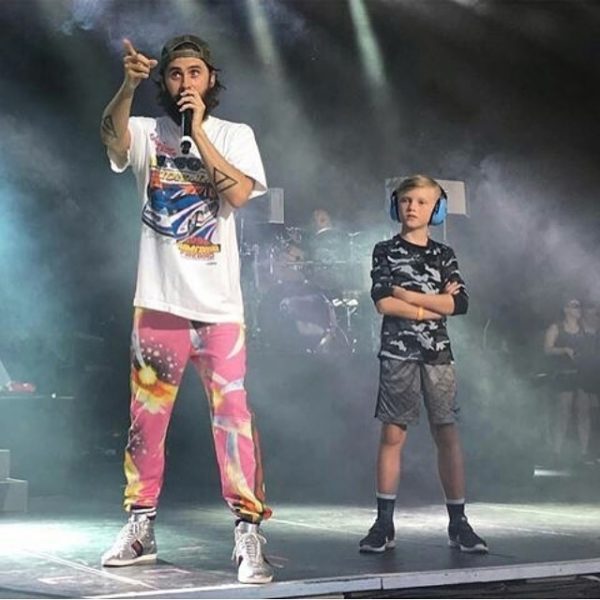 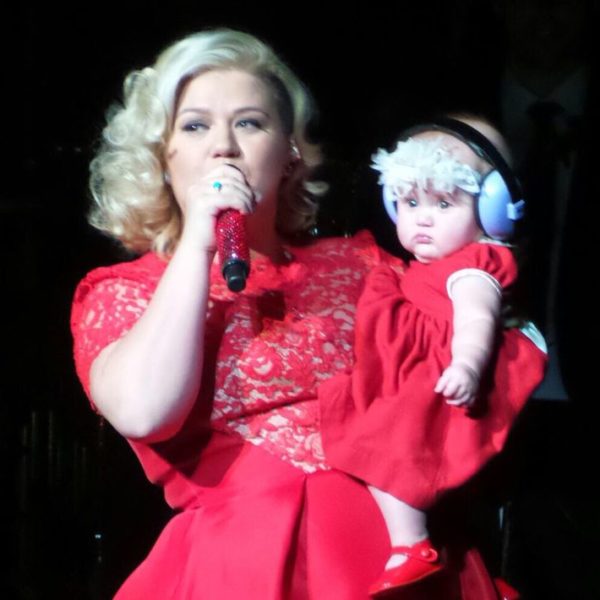 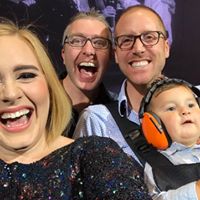 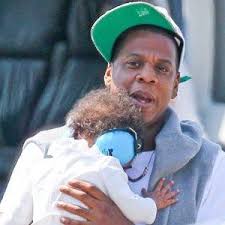 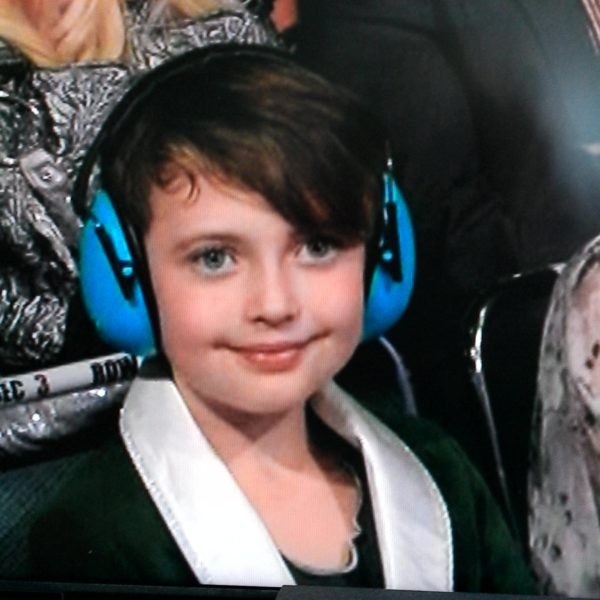 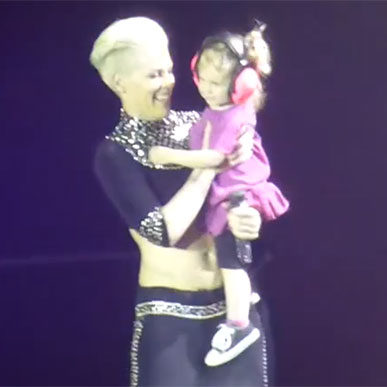 Sporting events are so loud! It’s great to see our sporting heroes take hearing protection for their kids so seriously and use Banz! 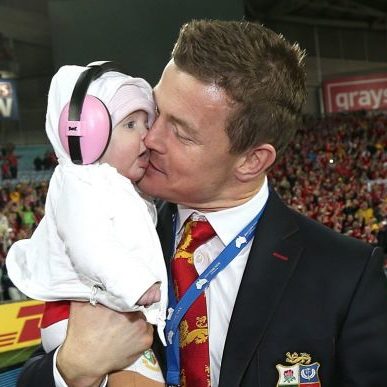 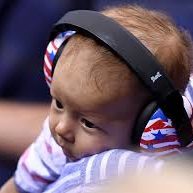 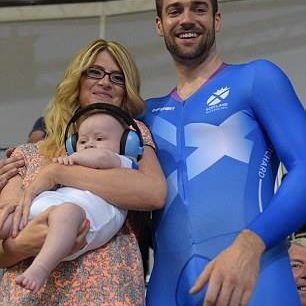 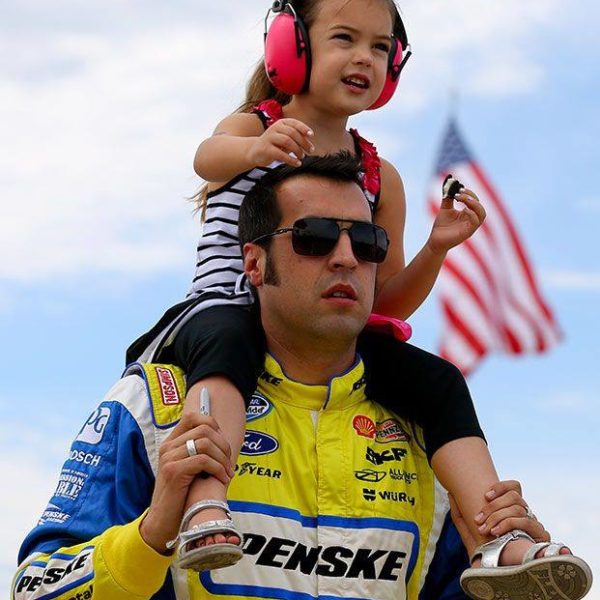 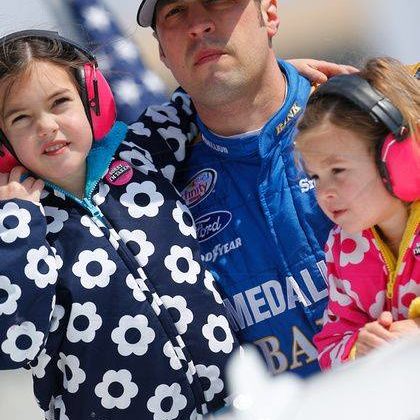 That’s the best of the best in Banz – keep an eye on our Facebook and Instagram feeds, where I’ll feature future celeb kids in Banz gear.

Be ready for swimming days! Banz Goggles are adjus

Christmas is coming (yeah, like you don't know alr

It's noisy (even though we can't see it) - Banz Wa

Why, hello there! Little swimmers need a sun-prote

Here's a flashback to when Philip was five months

🎧 Keep the hearing of your under 2s sharp with

Take the guesswork out of knowing when to re-apply

"Cause a little bit of summer is what the whole ye

Get your busy kids into Banz earmuffs! 🎧 If the

Kids with lits of beautiful hair like Cooper need

Christmas 🎄 is coming - get all the kids sorted