Like every loving mum, Banzee dotes on little Bubzee. She has been using her bare hands and body to shield Bubzee from the forest’s blazing sun, intense noise and burning heat. Until she found BANZ CAREWEAR.

Bubzee is often scared by lightning, rain and thunder on stormy nights. But now he loves them because it’s fun to wear all his BANZ gear at once! When Banzee says: “No sunglasses at night! No sun hats in the rain!” – Bubzee just giggles mischievously. 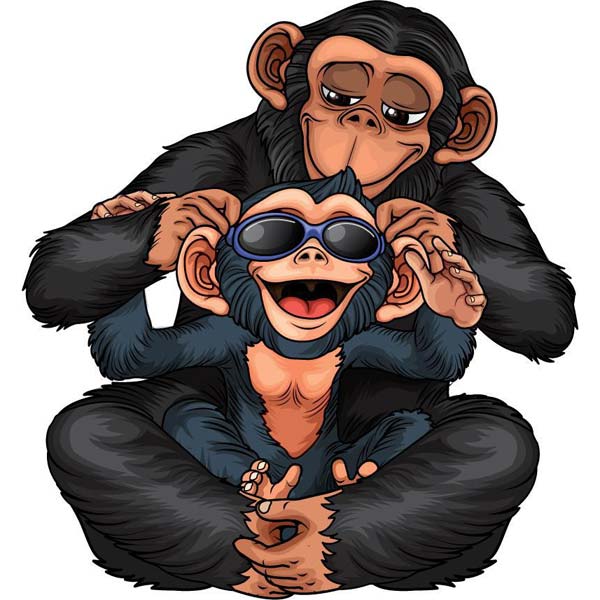 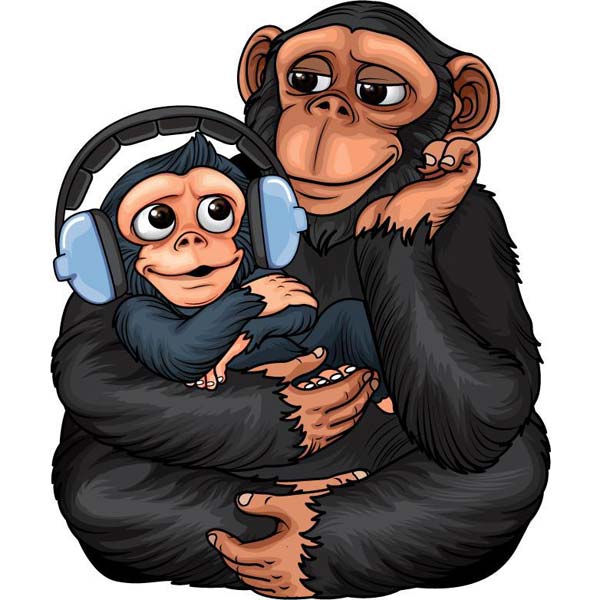 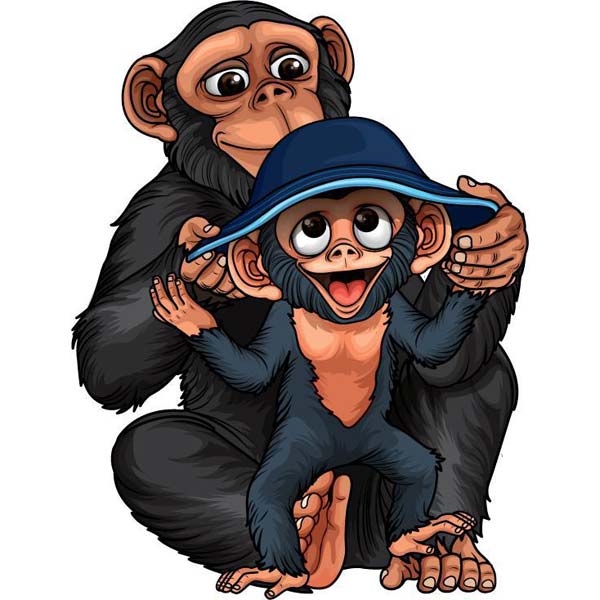 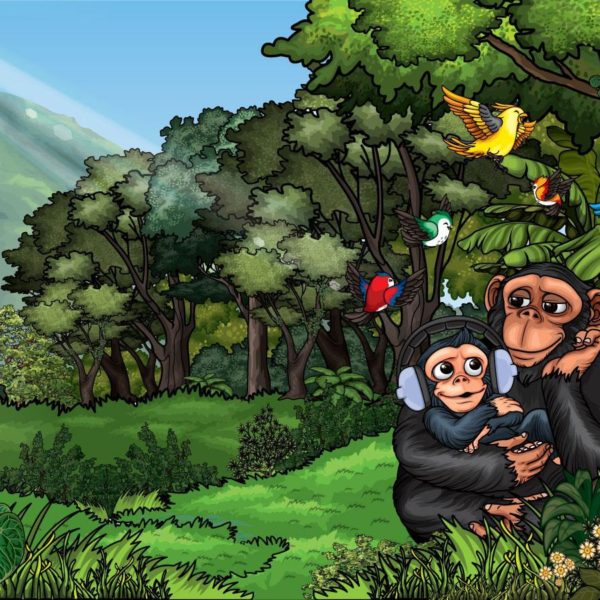 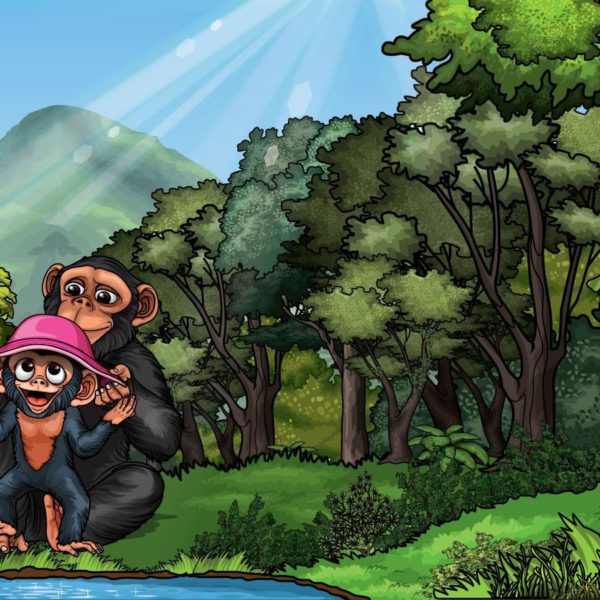 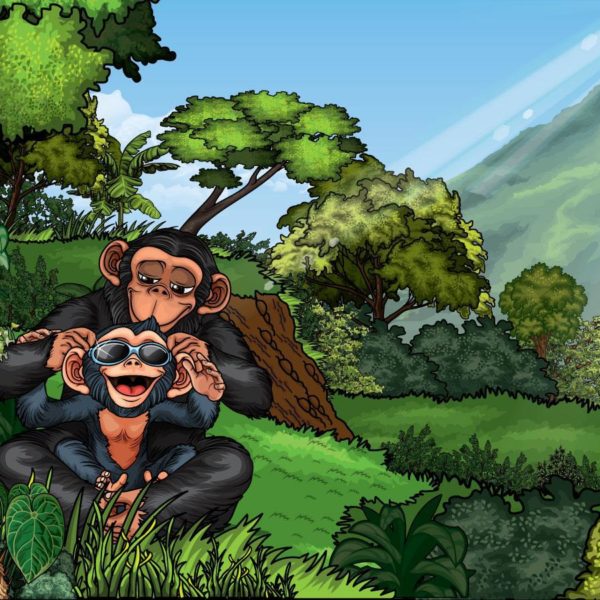 LONG WEEKEND SUPER SPECIALS! 50% OFF with the code

SUPER SPECIAL! If your little one uses a bottle -

It's duck-shooting season! Make sure your kids' ea

Little ones can need their earmuffs even if you do

"When you buy your kid her first pair of sunglasse

Which colour do you prefer? Leave a comment to let

Get double use for your kids' sunglasses by wearin

Kenzio says: "Attending the wedding, of course I w

When they want their music, but you're over it...

It's getting a bit chilly out there for morning wa

LAST ONES! The ski season is starting - we have th

Custom-fit earmuffs cases to fit your Banz on the

Have a wonderful Mother's Day - let the kids spoil

We have winners! Chrystal Steiner and Sophie Gibso

Little Anthony is the poster boy for Banz sunglass

GIVE AWAY CLOSING SOON! Win one of TWO $75 voucher

Forget the hassle of keeping sunglasses on your ki

Link to our social network!

Join the insiders – sign up to receive Banz Fanz news!